Matrix Carbon is a truly unique activated carbon. It is formed as a spherical bead for optimum hydrodynamics, and will not pack. It permits maximum water flow and contact with its high density of macroporous binding sites. MatrixCarbon has a very low ash content as indicated by its minimal impact on pH. Even when added to distilled water, it does not raise pH above 7.0. While all carbons contain phosphate, regardless of false claims to the contrary, MatrixCarbon has the lowest detectable leachable phosphate content of all major carbon brands tested. MatrixCarbon outperforms other high grade carbons by at least two-fold when compared for total capacity to remove aquarium organic matter, rate of adsorption, and duration of use.

While carbon is generally considered to be a chemical filter, that is not precisely true. It is in fact a mechanical filter as well, but it is only capable of mechanically filtering objects of molecular size. It functions through extremely small cracks and crevices, called macropores and micropores. Microporous carbons remove primarily metals and smaller ions (like trace minerals) and are best suited to air filtration, while macroporous carbons remove primarily larger organic molecules (like nitrogenous waste) and are best suited to water filtration.

Be the first to review “Seachem Matrix Carbon” Cancel reply

There are no reviews yet. 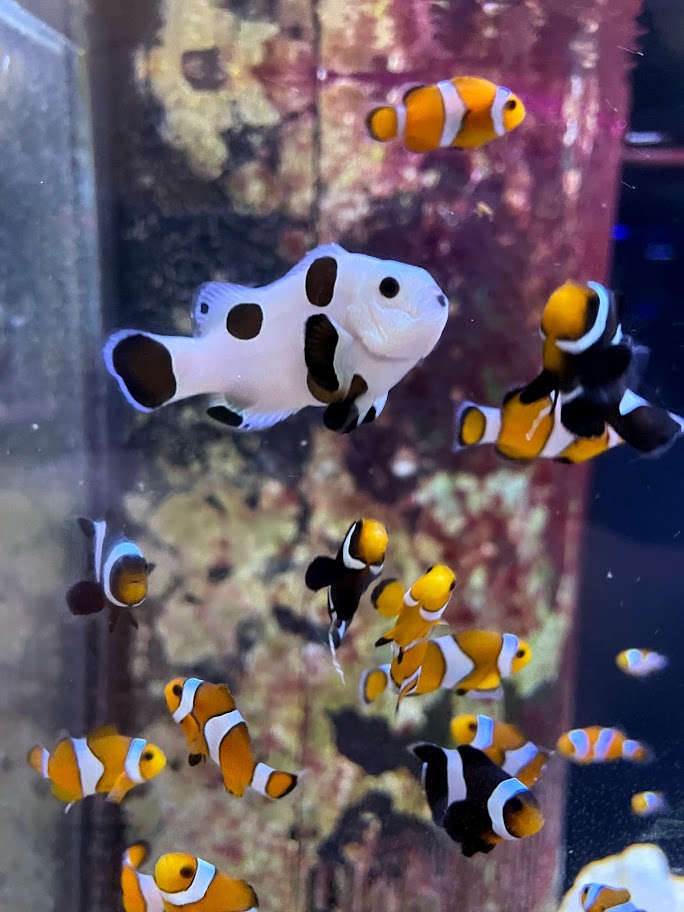